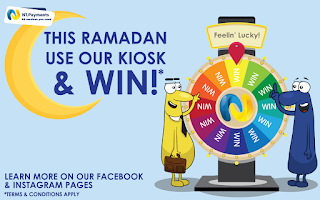 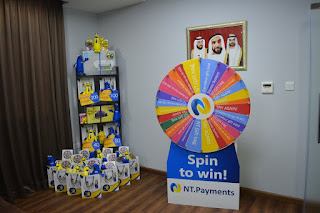 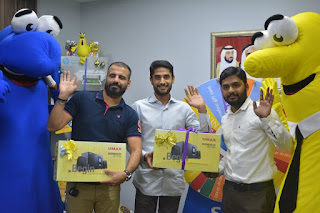 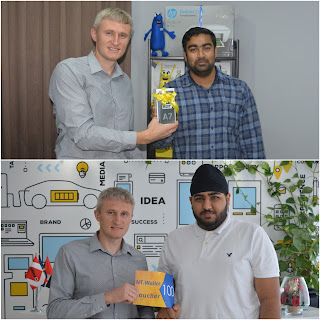 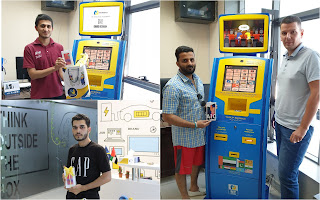 Trends in modern business mean new players appear in the market who bring new ideas and have the opportunity to receive their portion of the profit. It is necessary to show acumen and ability to navigate in new directions in order to stay competitive and confirm the status of the main player of payment and advertising platform of the UAE.

We have already introduced you to the services of NT.Payments system kiosks in the previous series of films that constitute a substantial profit for the company and we mentioned also about the NT.Wallet mobile application which continues growing day after day and gains new clients in the market.

Today we would like to tell you about those products that we do not sell in bulks as franchises, but these solutions have great potential and are distinguished by availability and mobility, which undoubtedly affects daily use in a great deal.

What are the sources for the additional profit of partners whose objects are in the payment pool? What is the difference between the characters of our video and other similar business solutions? All of this, as well as plans for the work of alternative products of the company you can find out in the new release of “NT.Payments today” the video project:

UAE is not only about plain roads that luxury cars are driving along while you can see sparkling glassy skyscrapers and not only about unique architectural buildings that go beyond any comparison.

More often residents of the UAE use buses since they are much cheaper and comfortable when travelling to long and short distances.

Mr.Cash и Mr.Pay have tickets to go to the rock-concert to take place in Ajman emirate and they have plans to hang out at the weekend. Suddenly, Mr.Cash breaks his car. They might miss this long expected event. Luckily, they have found a solution to the problem pretty easy.

How to get to the place of want and rock at the songs of your favorite band? Mr.Cash and Mr.Pay will show how to get things going to remedy the situation using NT.Payments kiosks: