Looking back at 2019, we would like to note that we will remember it for a lot of creative ideas, interesting meetings and perfectly implemented projects.

Let it become a year of incredibly successful changes in our business and all the great goals to be achieved with ease!

We wish you strong health, family well-being and a sense of boundless confidence in the future!

We are sincerely grateful for you dear partners for the trust in our work while we hope for further mutually beneficial cooperation. 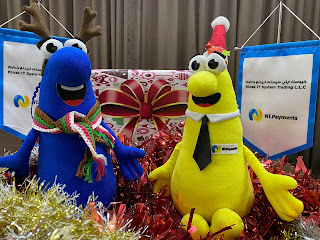 The efficiency of any business depends largely on the ability to identify weak spots in a timely manner, work on mistakes and grow, gradually improving the processes and quality of service. The management of Kiosk IT System Trading LLC finds that the quality of services depends on the proper functioning of a large number of kiosks and has recently decided to set a new subdivision, giving a task to monitor the work of the terminal network of NT.Payments system.

Till now, new employees were hired in the technical and commercial departments, as well as in the Investor Relations of Taunigma. They are responsible for the tasks related to the control of the facilities functioning installed in the UAE and for the interaction with landlords and payers.

Representatives of the Commercial Department work closely with landlords on current issues, which help to maintain the overall performance of the kiosks and discuss payers' proposals for the implementation of new services and offers to increase the profitability and turnover of terminals. The task of the new control and audit division representative working in the commercial department is to check the quality of interaction between sales managers and landlords, who provide premises for the installation of kiosks, control terms of the lease payment, as well as keep observation on the level of their loyalty to the company. Technical department employees are responsible for maintenance in compliance with the basic requirements of facility operation. In addition to their job functions, they also check the integrity of technical elements and spare parts, as well as the inter-connection of complex processes, while it is difficult to imagine the correct operation of our terminals without it. An inspector supervising the employees working in this area checks the quality of the engineer compliance with all necessary requirements and standards for terminal network repair, timely replacement of equipment and the safety of connection to the power grid and cleanliness of kiosks. 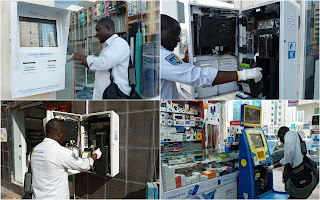 A Taunigma representative will check the overall condition of the terminals, their appearance, and cleanliness, the location of the facilities and safety, assess the level of interaction with the landlords, collect customer feedback and analyze the possibility of performing their requests with further transfer of tasks to the relevant employees.

The performance of the company representatives in servicing landlords is also important since we pay special attention to this factor, as we want all parties interested in cooperation to have an exceptionally positive experience. 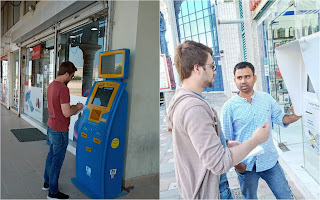 All identified discrepancies and fields requiring improvement are subject in drawing up the final protocol, signed by the responsible persons and prepared by the inspection committee, which submits the observations for correction to the employees of commercial and technical departments, as well as for review by the management of the company.

After several audits the department has drawn up reports already now that will help us to rectify the mechanisms of work and identify the parts that lack improvement. As a result, we have taken a fresh look at business processes and developed a strategy for further improvement. 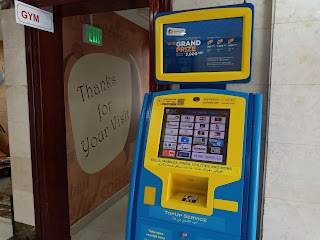 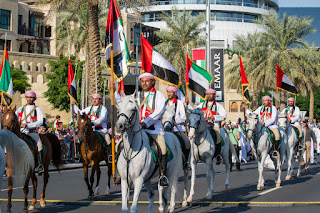 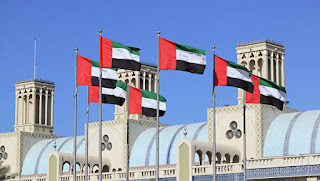 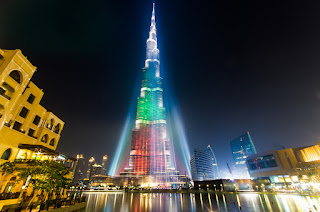 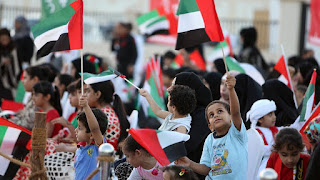 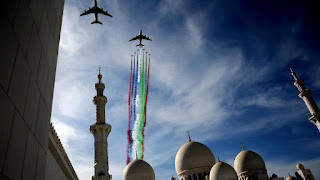 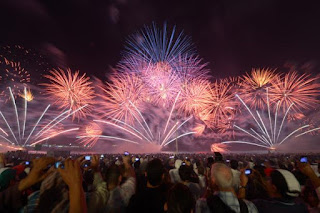 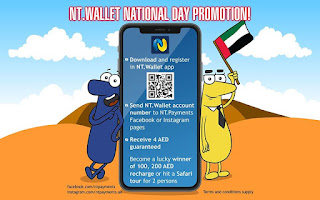 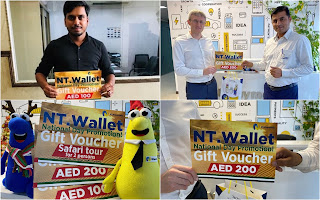 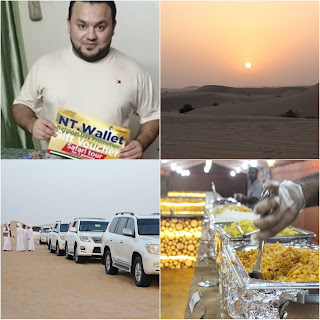